Throughout his professional career, he broke several speed records. For instance, he was the first racer to exceed the 330-mph mark during the 1999 competition. Unfortunately, on October 7, 2000, during a qualifying race in Memphis, Tennessee, things took an expected turn.

“I got up that morning in a wonderful mindset,” Schumacher explained. I simply felt like a winner. When I got into the race vehicle, I told myself, ‘There is no way we can lose this world title.’ “I was on one of my finest runs ever.”

Schumacher attained over 300 mph under 4 seconds, equipped with an 8,000-horsepower engine. “That’s faster than space shuttles or military aircraft,” he stated. The dragster’s rear wing generates thousands of pounds of downward force to keep the car from flying away. Tony Schumacher’s vehicle crashed after roughly 1000 feet at 320 mph. When the rear wing broke off, everything got out of control.

The automobile disassembled to decrease the collision stress, and the driver’s pod launched off on its own, as it was supposed to do. “I recall it being quite loud,” Schumacher said of the collision. Surprisingly, he lived. He had to be pulled out from the safety cage, and it wasn’t until that happened that everyone realized he was still alive.

After that, he was flown 14 miles on a helicopter to the Elvis Presley Trauma Center, where x-rays indicated significant damage to his legs, along with a fracture at one ankle. Although if he survived the procedure, that in itself might have ended his career. Fortunately, no severe injuries were discovered in his neck or vertebrae.

Once his health had stabilized, his wife, Cara, transported him to OrthoIndy in Indianapolis, where a team of specialists treated racing car traumas. Tim Weber, an Orthopedic Trauma Surgeon, repaired Schumacher’s broken ankle by realigning the bone and securing it in position to recover correctly.

Although he was in immense pain, Schumacher’s main desire was to race once more. However, even as his bones mended, he was plagued by excruciating migraine and disorientation. His physicians were baffled as to what was triggering his discomfort. He also suffered from severe pain in his neck and back. Later on, he decided to see Marshall Dickholtz, DC; a Board Certified NUCCA Physician at HealthSmart in Northbrook, IL.

“What we observed with him was that his body was tilting off to the left, and one hip was four degrees lower on one side,” Dr. Dickholtz explained. Schumacher felt like himself again after a basic chiropractic correction performed through numerous sessions. “It was incredible,” he remarked. ” It was one of those things that made me sit up. Everything has vanished. There was no pain or soreness. Color returned to my face, and I said to myself, ‘It’s like magic.'”

Schumacher returned to racing just a month after his leg cast was removed. “I enjoy what I do,” he concluded. Four years after the crash, he was back on top of his game. 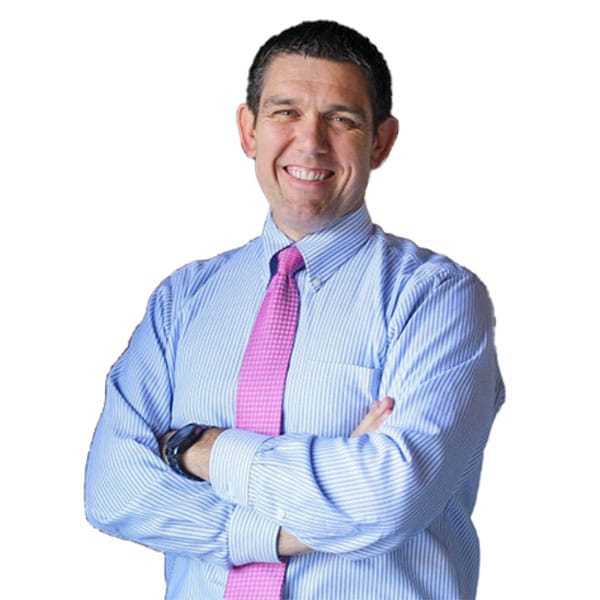